Odalstunet is an old museum, established in 1948. It's run by Anno Museum AS, on behalf of the association which owns the museum. The first buildings began arriving after 1955.

The original idea was to collect buildings that would represent a typical farm for the area. However, the grand Gjersøyen building (the largest one on the farm) was gifted to the museum, making it more of a wealthy farm than one most people in the Odalen municipalities would have lived on. Odalstunet consists today of almost 20 buildings, as well as two visitor attractions not on the museum grounds. The museum owns and runs a seter, a summer pasture with living quarters, as well as a school museum. 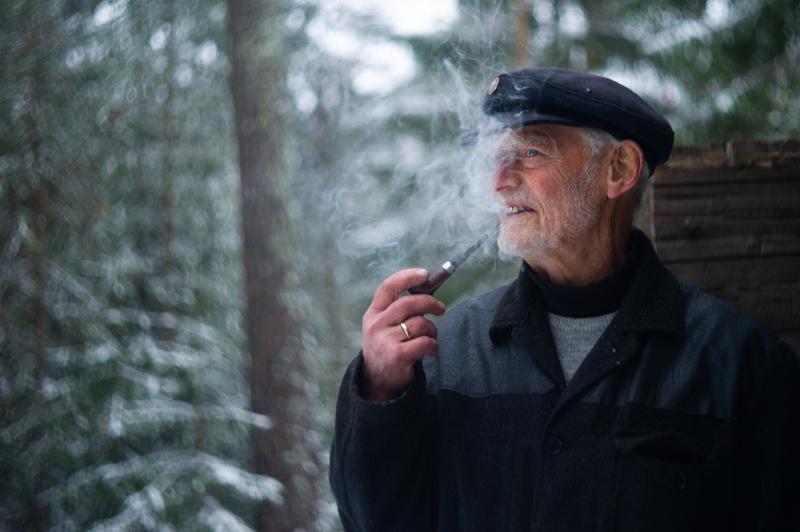 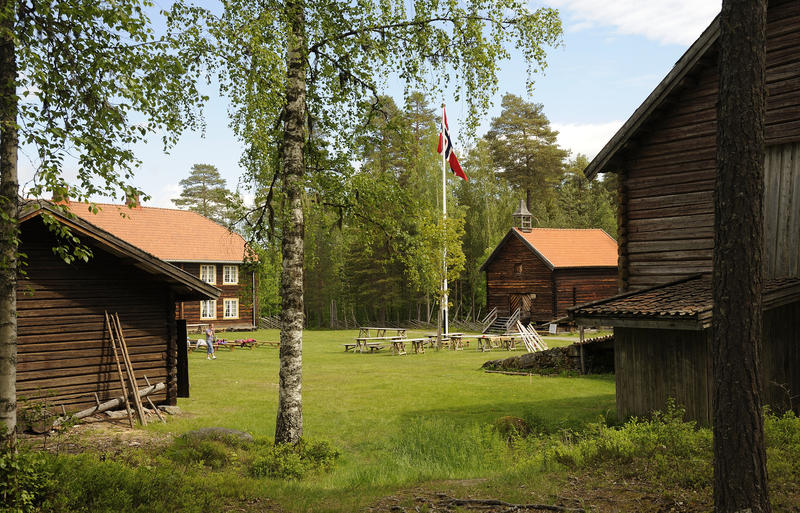 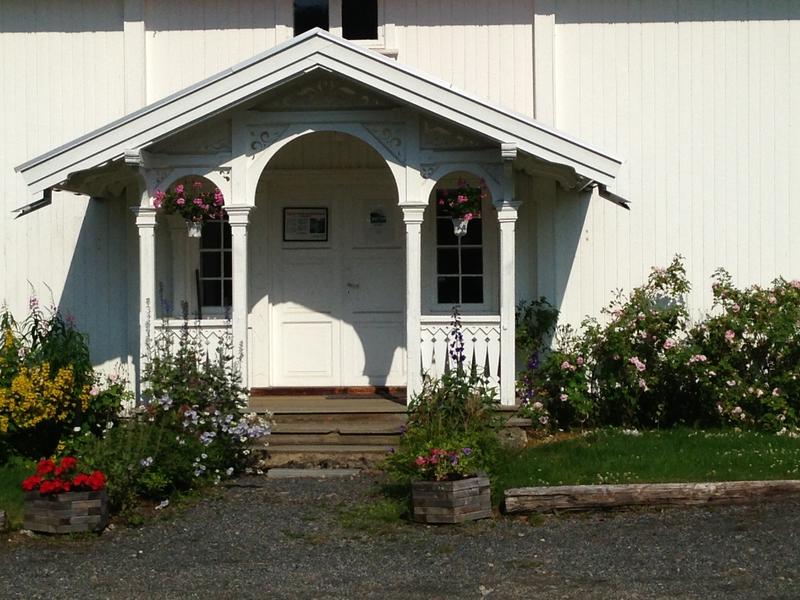 How to find Sagstua School museum

How to find Sagstua School museum 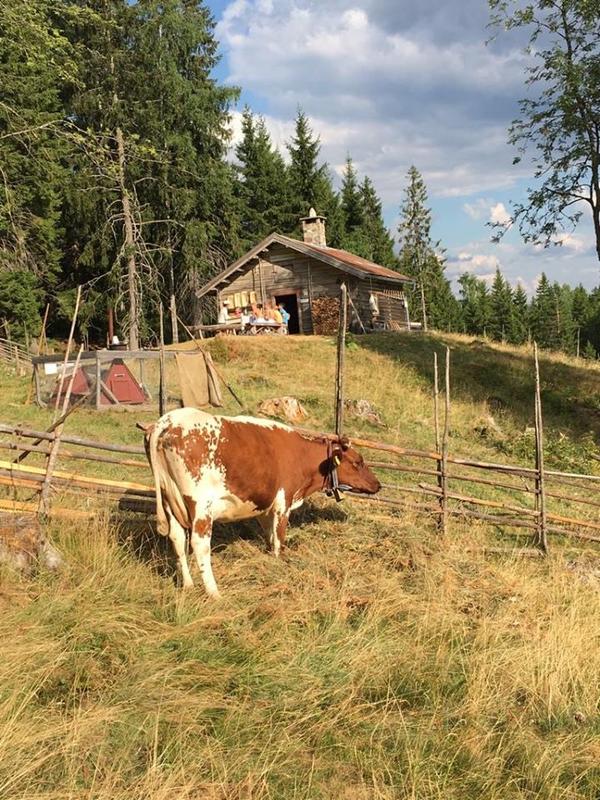 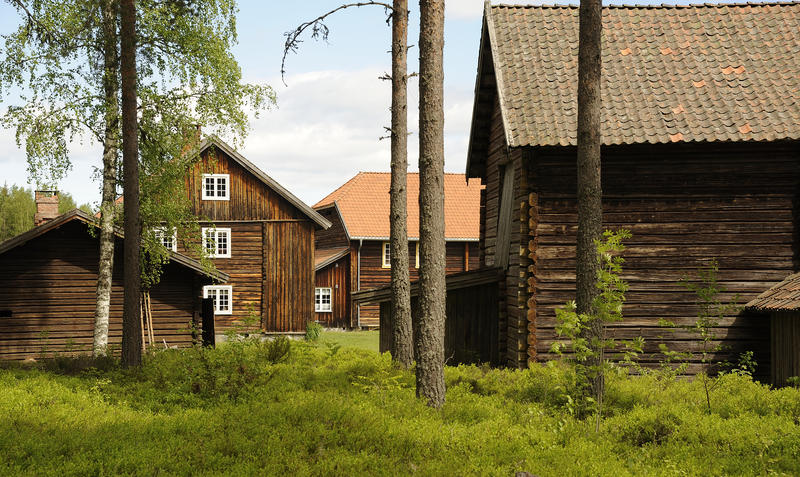 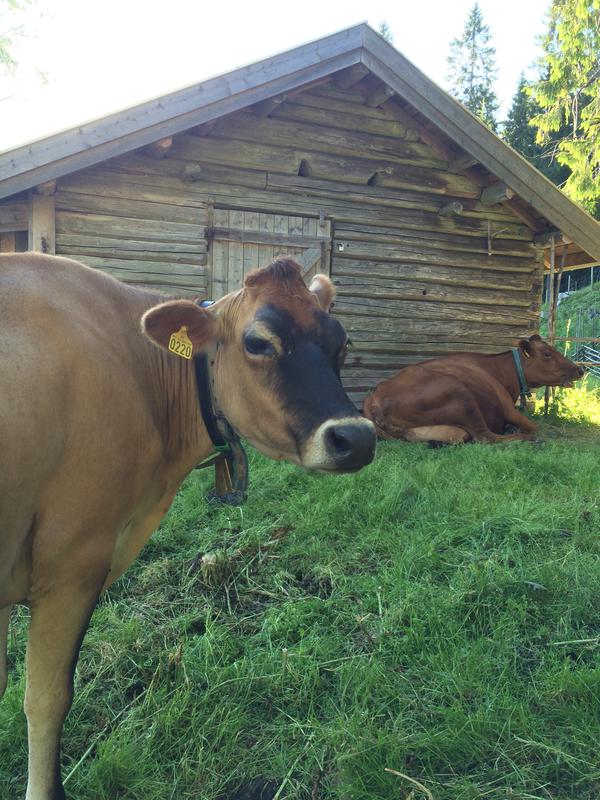